Come on out for either a full or half marathon in Durham in October! The RDC Marathon will take place October 30 and 31st, drawing participants from Raleigh, Durham, Chapel Hill, and throughout North Carolina, as well as from across the country. The USATF-certified Boston Qualifier course features the iconic American Tobacco Trail and finishes at The Streets at Southpoint in Durham. Participants have the perfect venue to to wine, dine, shop, and run! 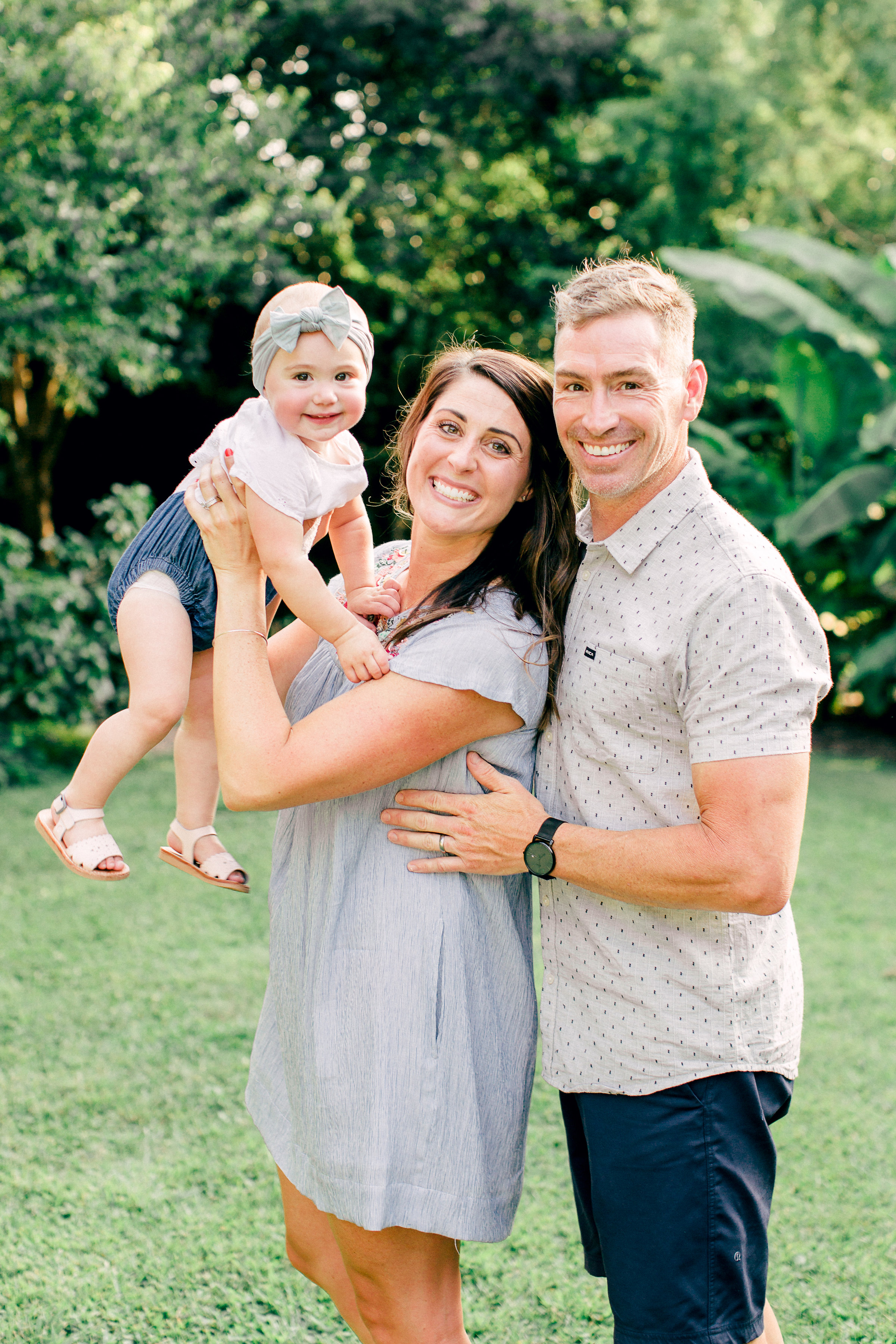 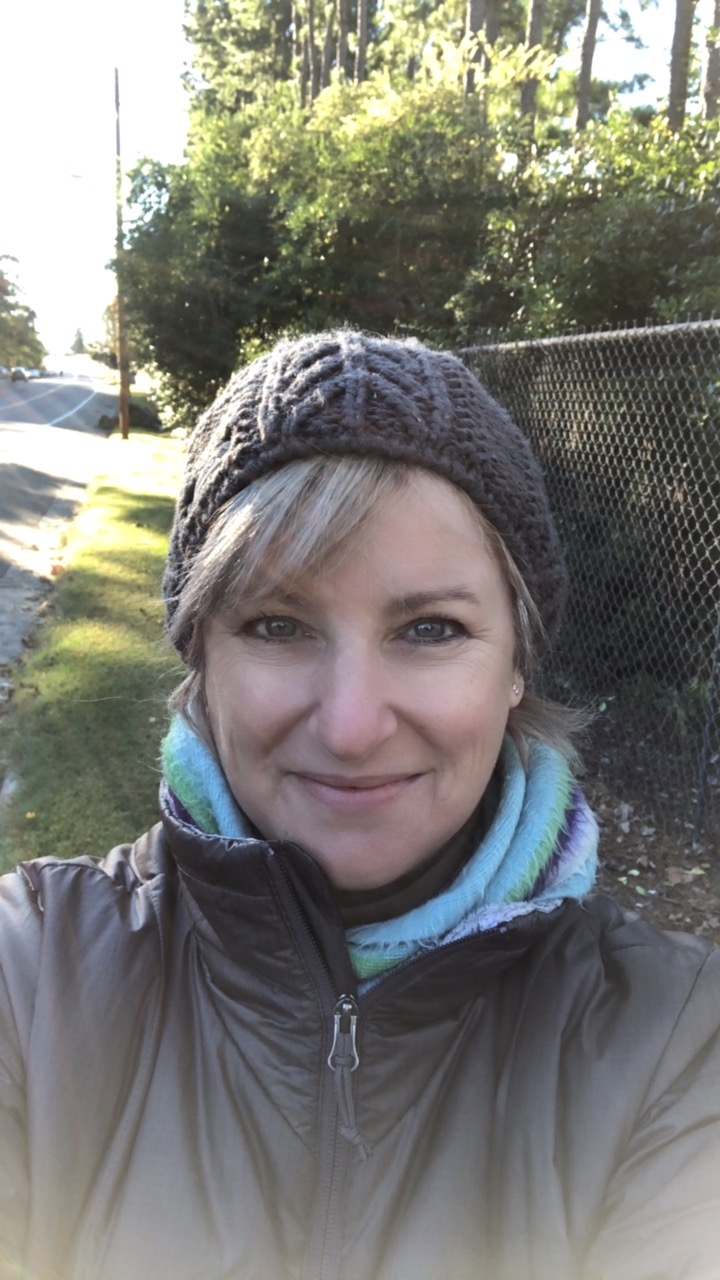 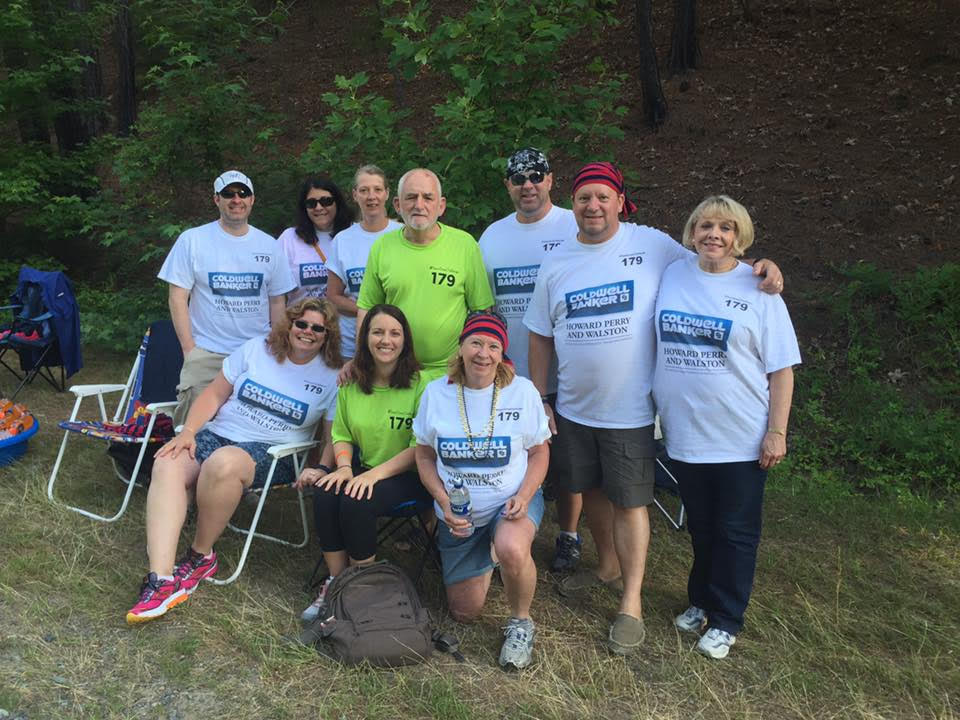